In addition to many active volcanoes, Iceland is full of thermal features. In fact, it is home to the "original" geyser, a spout named "Geysir". Geysir is not as active as it once was, but its neighbor, Strokkur, erupts reliably every 5 minutes or so, with varying intensity. It's a very popular stop along the…Read more Strokkur, Iceland 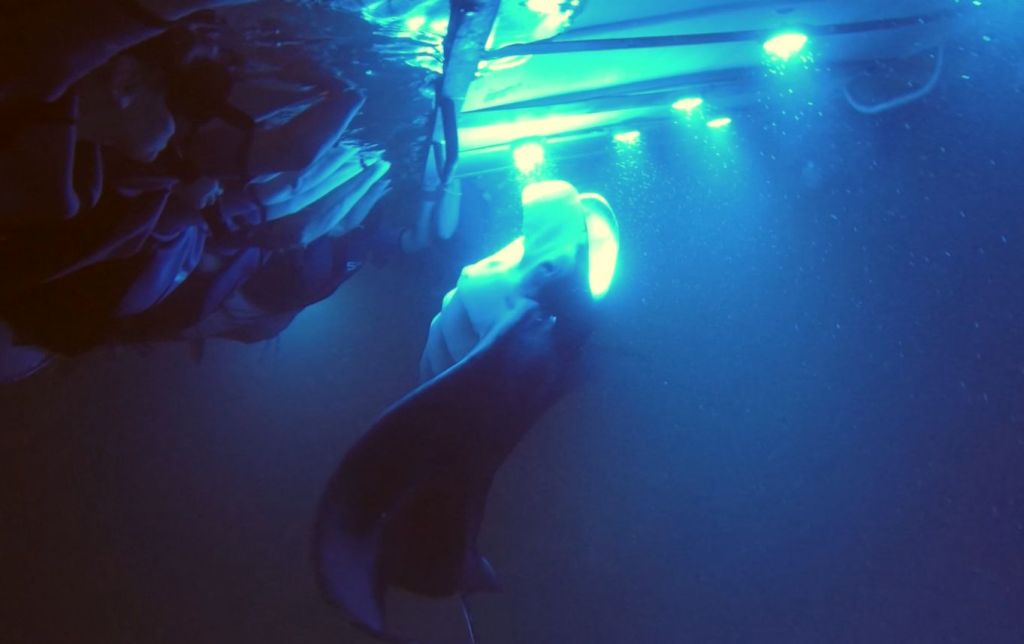 Way back in the summer of 2018, in the "before time", we could travel, and hang out in large groups. Remember those days? Ah, innocence. Little did we know... https://youtu.be/mlgaZRprj3A Day 3 on the Big Island started with that most fleeting of opportunities - sleeping in. We had an evening appointment requiring several hours in…Read more Hawai’i 2018: Day 3 – Swimming with Mantas!

Way back in the summer of 2018, in the "before time", we could travel, and hang out in large groups. Remember those days? Ah, innocence. Little did we know... https://youtu.be/0vVjpJMvzRw After we'd spent the first day driving all over the Big Island to see the sights, we decided to stay close to home on Day…Read more Hawai’i, 2018: Day 2 – Snorkeling and Sailing 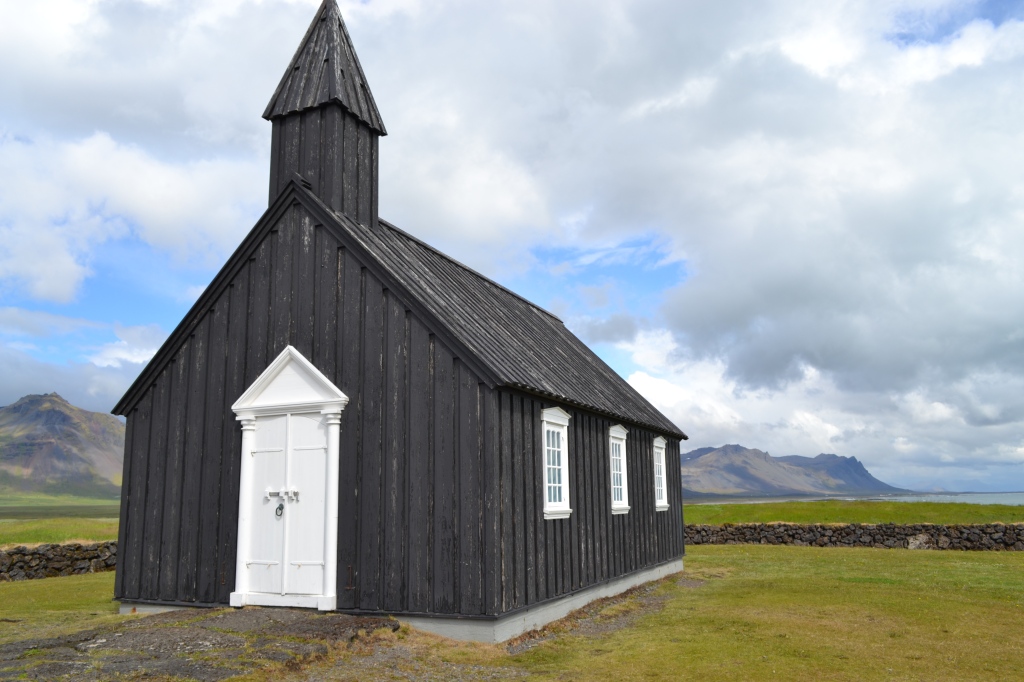 Iceland is sprinkled with rural churches that stand alone, isolated on a vast empty landscape. Buđakirkja is one of the more famous, owing to its black and white simplicity. 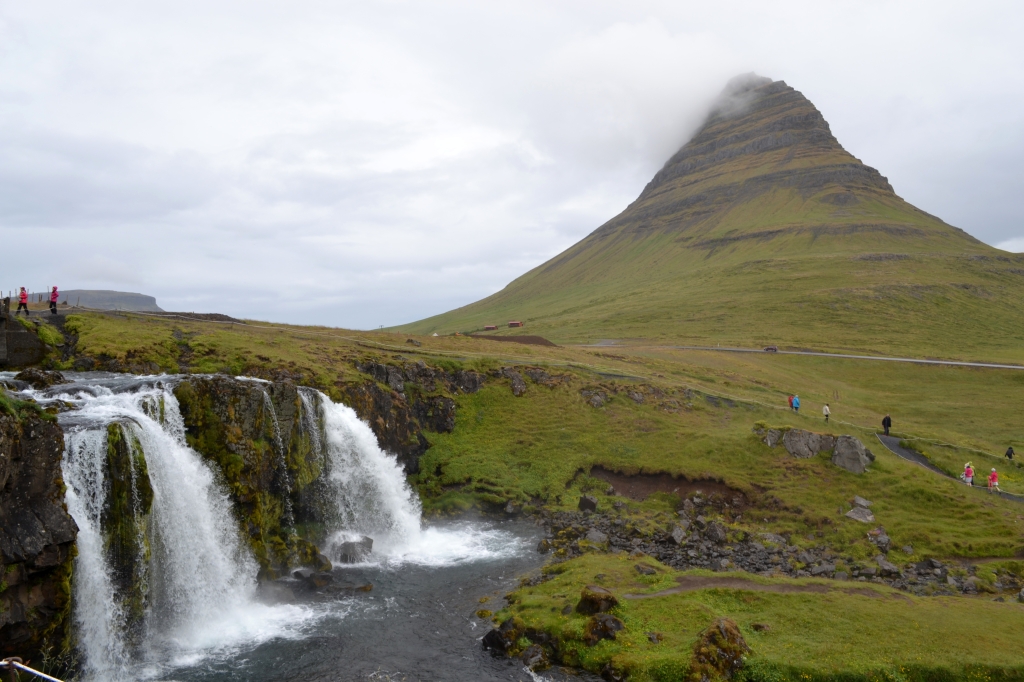 This is my version of one of the most common photos taken in Iceland - Kirkjufellsfoss (the waterfall), with the conical mountain Kirkjufell in the background. Seriously, search "Kirkjufell" and you'll see this in summer, winter, with northern lights, etc. It's a beautiful spot under almost any circumstance. We didn't have the luxury of time…Read more Kirkjufellsfoss, Grundarfjörđar, Iceland

Way back in the summer of 2018, in the "before time", we could travel, and hang out in large groups. Remember those days? Ah, innocence. Little did we know... Well, it was about summer 2018 when my blogging, YouTubing, and general sharing started waning significantly. Things were getting tense in the online community, I had…Read more Hawai’i, 2018: Day 1 – Around the Big Island 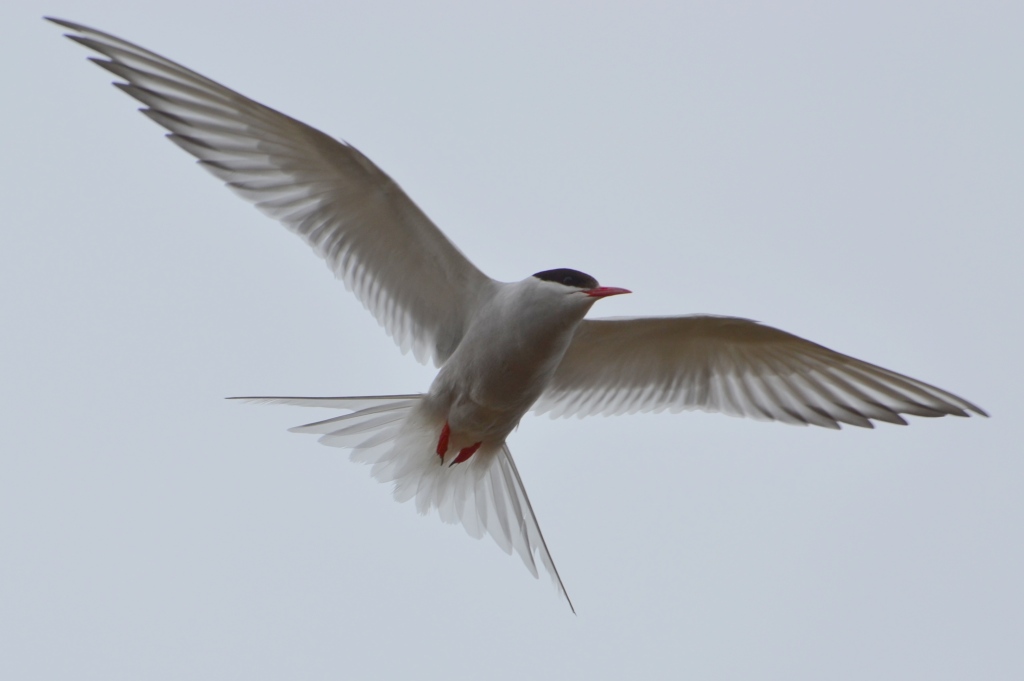 Arctic Terns (Sterna paradisaea) have one of the longest migrations in the world, annually flying from the Arctic to the Antarctic, a distance of over 12,000 miles (19,000 km), AND BACK. As we were told in Iceland, this exertion leaves them perpetually ticked off. At one point during our Iceland summer (2019), we pulled off…Read more Arctic Tern 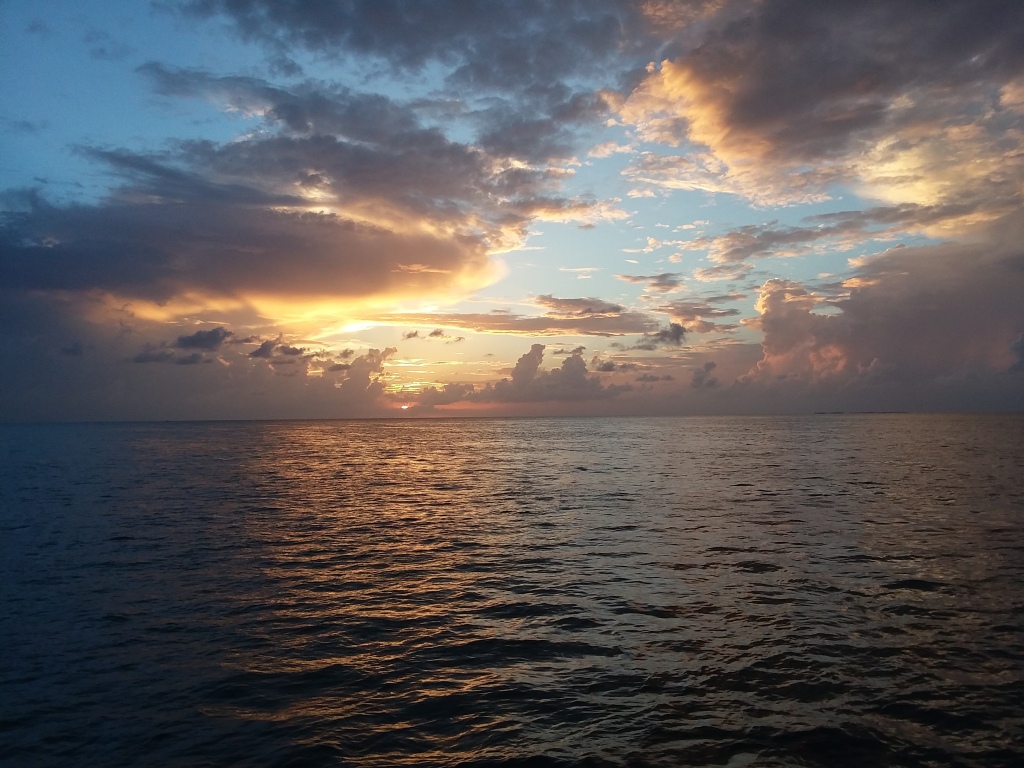 Still catching up on 2019, we spent a week sailing and snorkeling in the Florida Keys. This was our first sunset afloat, headed out to an anchorage at Lower Matecumbe Key. More to come on this trip as well... Get Out There! http://www.flying-squirrel.org

Beating the cold is a lot easier if you understand the enemy...

Summer, 2019 - Before SARS-CoV2 rocked the world, we managed to spend a week in Iceland, in early July under (almost) midnight sun skies. This was one of our first impressions of the place after the rain that blanketed our arrival finally lifted - Grundarfoss, just outside the town of Grundarfjörđar on the Snæfellsnes peninsula.…Read more Grundarfoss, Grundarfjörđar, Iceland

Out backpacking in mid-October, we saw two Timber Rattlesnakes cuddled up together for warmth, and then this friendlier Garter Snake on what was probably one of the year's last hunts. After this weekend, it started getting cold, quick. I'm sure he's underground somewhere now. Get Out There! http://www.flying-squirrel.org

The first clear view on Virginia's Wild Oak Trail comes after about 8 miles and 4,000 feet of climbing. The trailhead is in the notch left of center, directly under the sun, and the trail wraps around these mountains from left to right, climbing up and over three mountains in the process. Get Out There!…Read more Wild Oak from Little Bald Knob, VA

It had been a long time since I'd climbed a hill this steep, this high, for this long. My legs reminded me of this inescapable fact with every step I took. As long as I kept my head up and focused on the yellow and red trees, it didn't matter. My outdoor adventures had been…Read more Backpacking the Wild Oak Trail, VA

Pictures of Comet NEOWISE are all over the place these days, and with good reason.  It has been putting on a surprisingly good appearance over the past week, with a beautiful tail, and for a while even breaking the naked-eye-visibility barrier. The phrase "best comet since Hale-Bopp in '97" seems to be floating around among…Read more A Worthy Comet