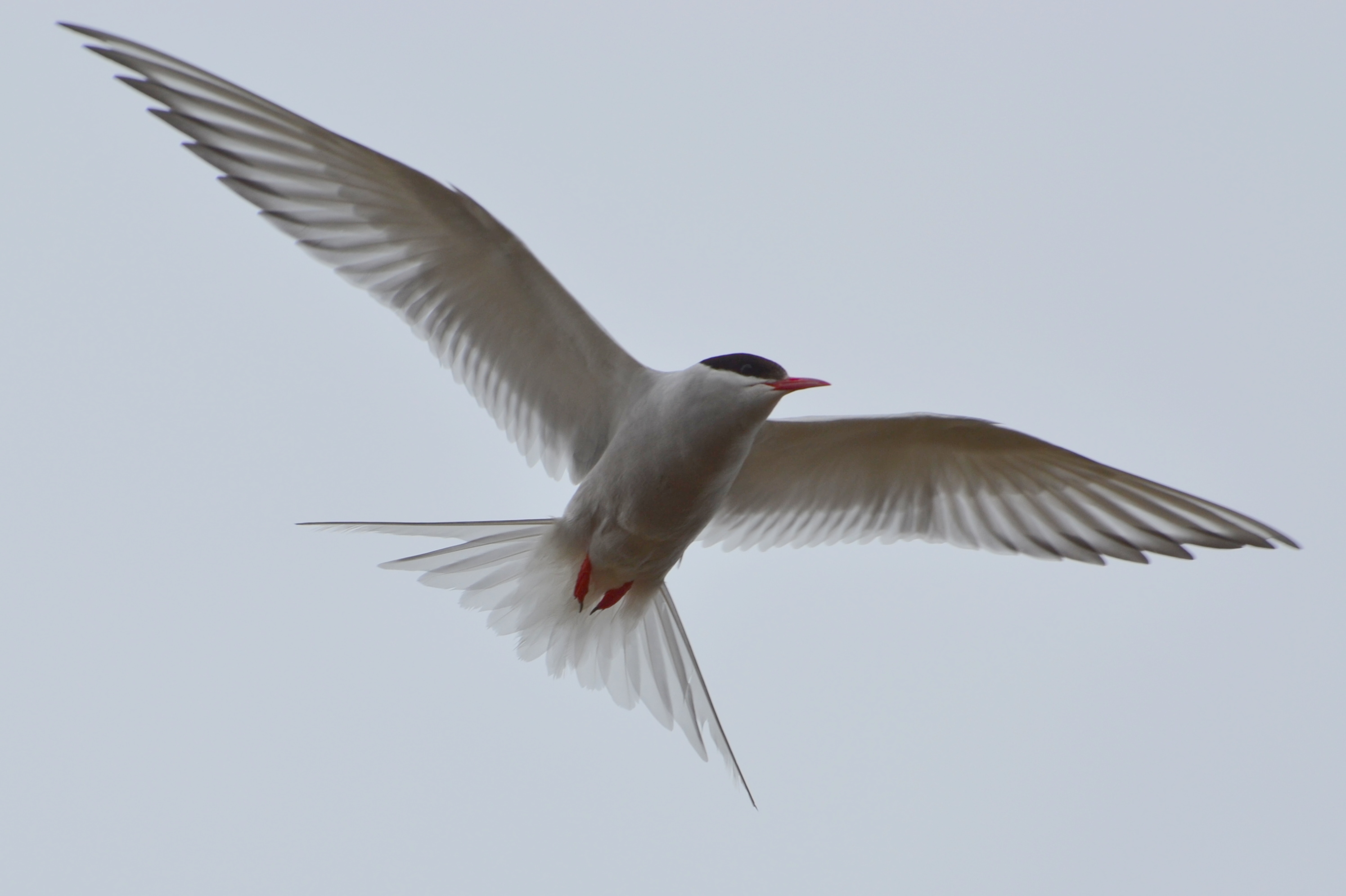 Arctic Terns (Sterna paradisaea) have one of the longest migrations in the world, annually flying from the Arctic to the Antarctic, a distance of over 12,000 miles (19,000 km), AND BACK. As we were told in Iceland, this exertion leaves them perpetually ticked off.

At one point during our Iceland summer (2019), we pulled off on the side of the road to take a picture of a distant, lonely church up against the mountains. Apparently there were tern nests nearby, because the entire flock of at least thirty birds took offense, and took turns dive-bombing us. They look magnificent – unless they’re screeching and pecking at your head!