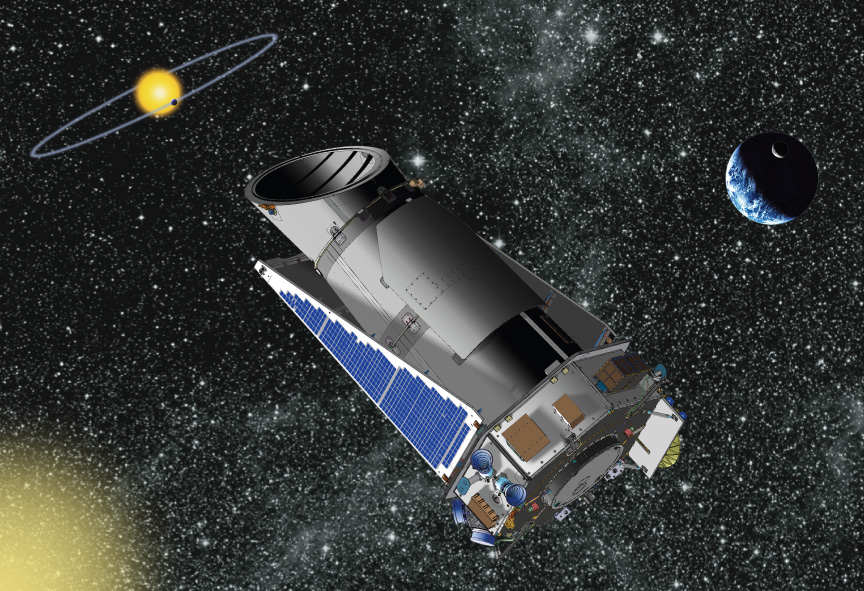 Imagine, for a moment, what the world would have been like in the 15th and 16th centuries, if Magellan, de Gama, Cortez, Columbus, and all the other seafaring European explorers heading out for “the New World” knew exactly what they were in for.  If, Viking exploration aside, the entire European population was aware not only of North and South America’s presence on the globe, but also had a good idea of their resources, flora, fauna (and the relative scarcity of the gold that drove many expeditions), and merely lacked the technology to GET there.  Imagine what would have driven conversation in Europe (and Asia), if these lands had been discovered long before anyone could actually make the voyage.  My guess is the appetite to explore would still have been strong, but the ships would have been purpose-built for a specific mission, any plans to colonize would have been better planned, the colonists better equipped, and the targets of colonization much better known than hoping for a good combination of weather, currents, and suitable farmland at the destination – certainly better than an accidental landfall in the Bahamas while still believing yourself to be in India.  (Thanks, Columbus).  Early knowledge of the Americas would have fundamentally changed the rest of the world’s understanding of the planet Earth.

This, after a fashion, is the insight that the Kepler telescope has afforded us.  When it was launched in 2009, Kepler had the biggest, best space-borne digital camera in existence.  Built for a 4-year mission, Kepler was used to systematically observe stars, both nearby and distant, for telltale reductions in luminosity that would indicate the presence of other worlds – exoplanets.  Instead of 4 years, Kepler has soldiered on for 9, and in the process, has discovered direct evidence of 2,662 exoplanets – alien worlds orbiting their own host stars.  Kepler’s data has been able to tell us the approximate mass of these planets, help us determine chemical composition, and to determine whether or not these worlds lie within the “habitable zone” of those stars. 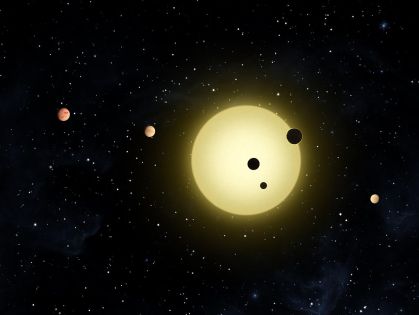 NASA Visualization of Kepler-11 a system with 6 orbiting planets, demonstrating how the Kepler system detects reduction in light from a star as a planet passes in front of it.

Kepler’s primary approach has depended on a planet passing between the star and its sensor (essentially, it can only see planets in systems viewed “edge-on”), but by partnering with ground-based sensors, Kepler has also been able to detect the changes in light associated with a planet going through phases like those of the Moon, and demonstrated a periodic difference associated with the reflected light from a “full planet” as opposed to one only partially lit, from our perspective.  It has also been able to use ground-based visualization to confirm periodic oscillation in a star caused by the gravitational influence of a Jupiter-sized gas giant on a close-in orbit.

This has all been by direct observation – but given that data, we have been able to infer the statistical presence of planetary systems that CAN’T be viewed in this way (that is, among other variations, systems where we’re looking “top-down” on the planetary disk).  The Kepler team has estimated that there are 50 BILLION planets in the Milky Way galaxy, and that 500 million of those are within their respective habitable zones.  Of these, roughly 30,000 habitable-zone planets are within 1,000 light-years of Earth. 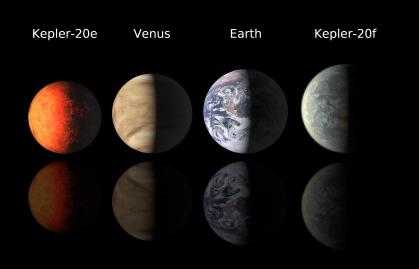 NASA Concept art – just two of the many planets Kepler has discovered.

In short, humanity has gone from wondering how common planets are, to KNOWING that a) they are very common, and b) exactly where many of them are, in the span of a couple decades.  This is a fundamental shift in our understanding of the Universe, and a far cry from the world of terrestrial, seafaring explorers who lived in a time dominated by the thought that the Earth was unique, and at the center of all Creation.

By all accounts, Kepler has been a successful experiment, and a valuable tool to change our understanding of the cosmos we live in.  But, Kepler is only a machine.  It has suffered many problems, and has been limping along with failed reaction wheels, unresponsive thrusters, and other problems, for many years.  On Oct 30, 2018, NASA announced that Kepler had run out of fuel and would be officially retired.  Soon, the shutdown of transmitters and sensors will commence, and Kepler will go silent, drifting along in Earth’s orbit, while lagging us by about 94 million miles.

Kepler was a testament to our collective ingenuity, as well as our desire to explore.  It not only succeeded in detecting exoplanets, it completely altered our understanding – we don’t yet know if we are “alone” as the only intelligent life in the galaxy (and beyond), but we certainly now know that our circumstances on a Goldilocks planet, orbiting in just the right place around just the right star, are far from unique.

Kepler’s retirement is well-earned.  Congratulations to the entire mission team of engineers and scientists for building, and using, this amazing tool, and for sharing their knowledge with the world. 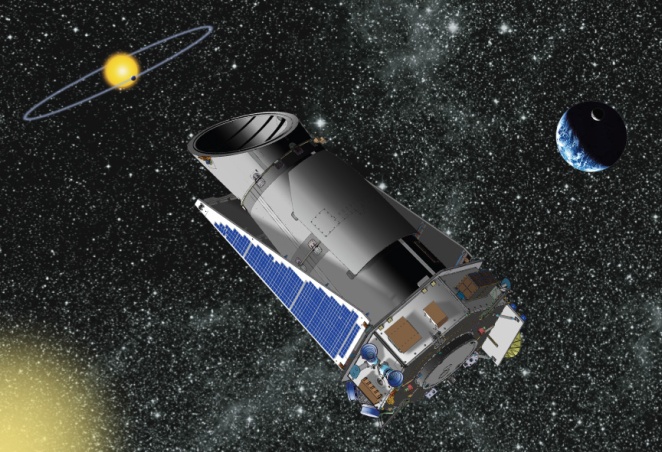