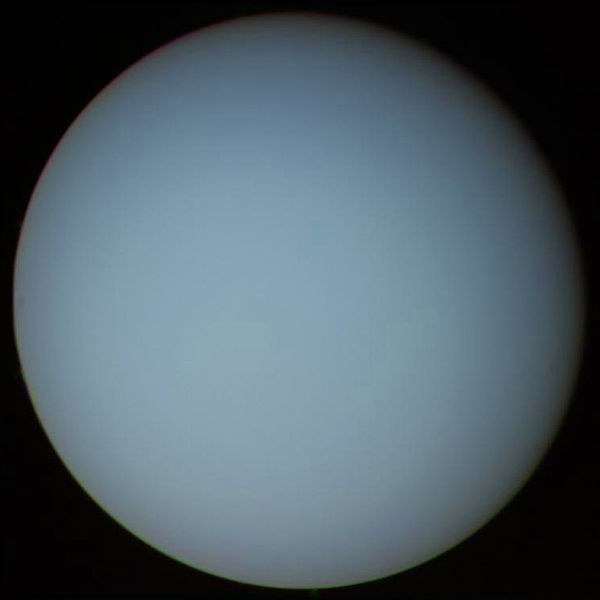 This week, we have two striking crescents in the west, a dim comet, and three rising carnivores in the east.

Starting Feb 27 (Monday), you should be able to see a very slim crescent Moon which will grow thicker and higher over the next few days, passing by an increasingly slender Venus.  Venus has been moving further west each night, while also moving closer to Earth, sliding between us and the Sun.  So even though it’s becoming less illuminated, its apparent size has been growing larger.  Check it with binoculars, it’s not often that seeing a crescent planet is this easy.

A more difficult planetary target – Tonight (Sun, Feb 26), Mars and Uranus are in conjunction.  Mars is above and to the left of Venus, the distance between them growing nightly.  Uranus, MUCH dimmer, is just left or above-left of Mars, close enough that they both fit in the field of view of a small telescope.  Good binoculars should reveal it too – nothing else this bright is as close to Mars, so if you see anything, it’s almost certain you’ve got the outer planet!

There’s also a comet out there this week – Comet 2P/Encke is too dim for the naked eye, and will stay that way, but it’s getting brighter over the next few weeks before it reaches perihelion (closest point to the sun).  While you’ve got the binoculars out, look for it along the same line formed by Venus and Mars, about half as far from Venus as Mars is, on the other side, towards the sun.  Specific sky charts can be found at TheSkyLive.

On the other side of the sky, in the east, carnivores are restless after a long winter.  Two of them we’ve already talked about.

First, Ursa Major, the Great Bear, is coming out of hibernation.  He’s now standing on his tail just after sunset and climbing each night.  Second, Canis Major, Orion’s faithful hunting dog, is reaching its highest point on Orion’s heels. 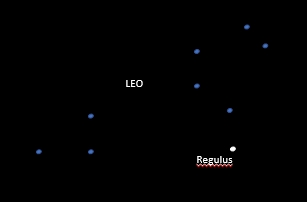 The new carnivore is Leo, the Lion, which is another easy zodiac constellation representing a lion crouching in a Sphinx-like pose, facing west.  His head and mane are marked by a very prominent backward question mark, the “Sickle”, with Leo’s brightest star, Regulus, marking the bottom.  Leo’s rear haunches are a clear right triangle.

By 9:30pm, Leo is already high in the sky – which makes sense, because March coming “in like a Lion” is actually a reference to Leo rising at sunset.  By the end of the month, Aries the Ram (Lamb), will be setting, and March will go “out like a Lamb”.  (Cool, huh?)

Speaking of zodiac signs – Venus and Comet Encke are in Pisces.  Aries is to the east of that, fairly non-descript.  Taurus we talked about, with distinct Pleiades and Hyades clusters and the red giant Aldebaran.  Gemini really looks like stick figures – Castor and Pollux are their heads.  We skipped Cancer –  that mostly dark region between Gemini and Leo, and now Leo the Lion.  All these constellations are familiar (at least in name) because they are on the ecliptic, that plane of the solar system.  All the planets, the Moon and the Sun, will pass through these constellations and generate all kinds of clues for astrologers.

Ironically though, as all you May-babies may have noted, Taurus and Gemini are almost straight up in the evenings NOW, and it’s nowhere near your birthday.  Your birth sign is actually marked by the period when the Sun is in that constellation – which means that your birthday is the one time of the year you CAN’T see your sign.