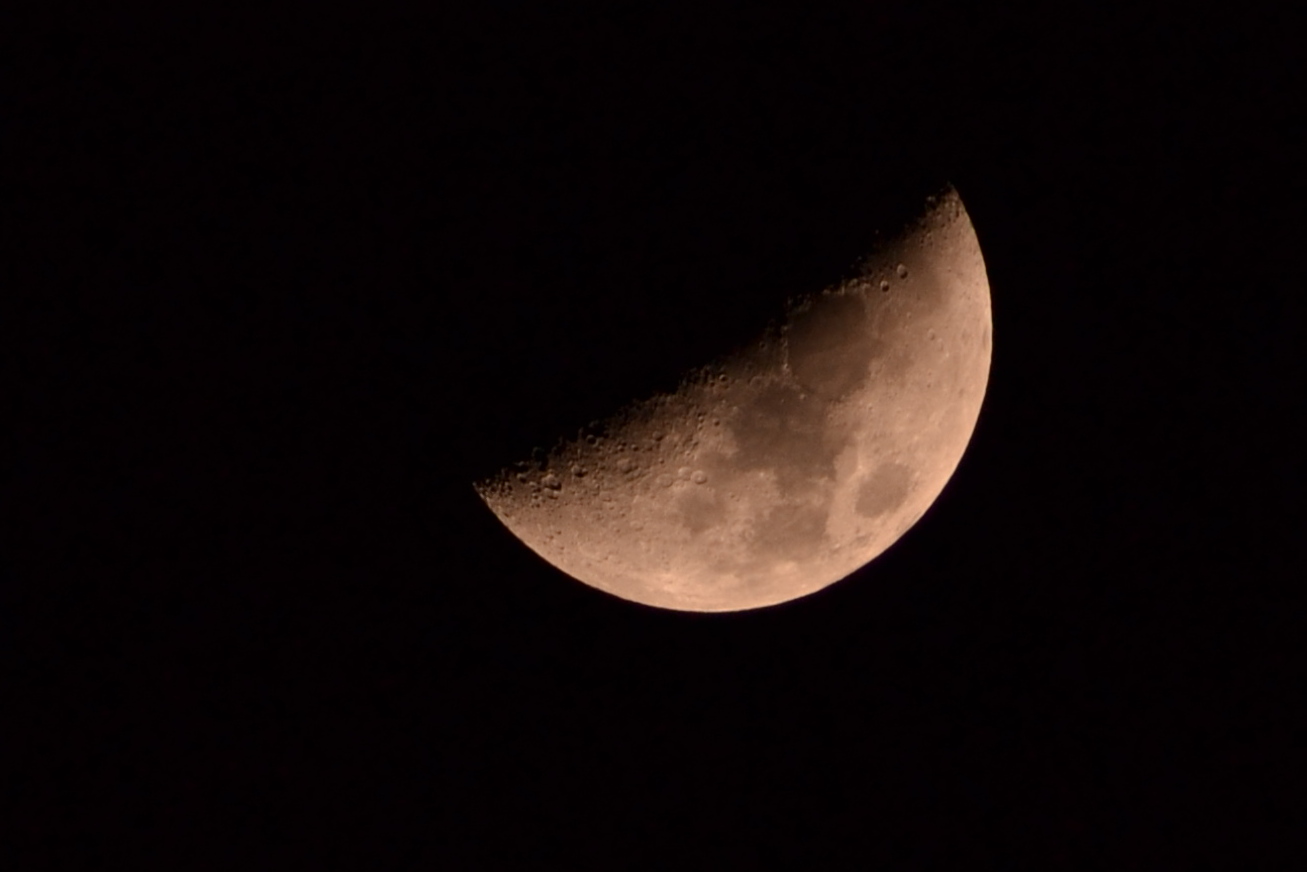 The Asteroid Florence, and Rethinking Moons

If you’ve been watching space news lately (and why wouldn’t you be?), you may have seen mention of an asteroid named Florence.  Florence is a big asteroid – about 3 miles across – and it’s passing pretty close to Earth at the moment.  A safe 7 million km, but that’s pretty darned close.  Close enough to track with radar from ground-based radio telescopes (like Arecibo, in Puerto Rico).

The EXTRA news, is that based on the radar returns, Florence has two moons!  Apparently, this wasn’t a surprise to astronomers, but confirmation is good.  Florence is roughly spherical, and rotates once every 2.4 hours, and there seems to be a correlation between speedy rotation and presence of natural satellites.  We don’t yet know a lot about these moons, but they appear to be between 300 and 1000 feet in diameter.

Florence and its moons, as imaged by the Arecibo Observatory.  NASA Press Release, Sept 1, 2017.

As cool as this is, it made me think about our definitions.

Astronomers are really having a hard time with nomenclature these days.  Ever since 2006, when we collectively got wrapped up in the hand-wringing about whether or not Pluto deserved to be a planet, we’ve been tweaking definitions of astronomical bodies to try and make a consistent fit of it all.

I’m going to carefully sidestep the debate about whether a body orbiting the Sun is a planet, a dwarf planet, an asteroid, or a comet (but I can’t resist pointing out that our definition includes “the Sun”, meaning exo-planets – planets orbiting OTHER stars – can’t be planets unless we…again…tweak the definition of “planet”).  But what about moons? 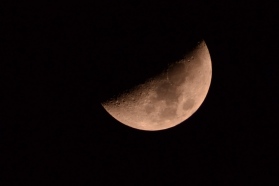 On the face of it, the definition of “moon” is pretty simple – a natural satellite (so as to discount the ISS or the Death Star, among other artificial constructs) that orbits another body that in turn orbits the Sun.  However, even that is pretty limiting.

The count is changing as we discover more, and consider the definitions — but there are somewhere in the neighborhood of 173 known Moons orbiting PLANETS in our solar system  (Earth: 1, Mars: 2, Jupiter: 67, Saturn: 62, Uranus: 27, Neptune: 14).  This doesn’t count the 8 or so that orbit dwarf planets, or the 300+ asteroids (including Florence!) that have other bodies orbiting them.

Exploring the ambiguity a bit, is there a lower size limit to the “moon” definition?  Are the bits of rock and ice that orbit Saturn and make up its rings, “moons”?  How about the recognized “moons” (which, in a moment of doubt, have sometimes been called “moonlets”) that lie within the gaps of the rings and whose gravity has cleared those paths.  Are they “moons” just because they have cleared their orbits?  (That is one of the tests for “planet” status – a clear orbit).

On the other end of the spectrum, many moons are big, dynamic places and hold some of our most likely prospects for finding life away from Earth (Titan, Europa, Enceladus, Io…).  But, how big do you have to be before you can’t be a moon anymore?  Every moon pulls on its parent body – think of tides on the Earth, as the result of the Moon’s gravity,  as an example.  The Moon orbits the Earth, but in truth, they both orbit around the center of gravity of the combined system, called the barycenter.  In the Earth-Moon system, this point is about 2,900 miles from Earth’s center, almost 3/4 of the way out, but still comfortably within the Earth’s radius.  So viewed from space, the Earth has a pronounced wobble due to the effect of the Moon.

This phenomenon gets really significant in some cases.  What do you call asteroids that orbit each other?  Are they both “moons”?  How about more complicated systems where one rock orbits another, that in turn is in a paired orbit with a third around a barycenter somewhere in space.  What is the “moon” or “moons” in this case?

And not to pick on Pluto and suggest downgrading it…AGAIN… but what about Charon?  Charon is almost half the mass of Pluto.  The barycenter for the Pluto-Charon system is NOT inside Pluto’s radius, but at a point in space between them.  In reality, they orbit each other… so why is Pluto the dwarf planet and Charon the moon?  Just because Pluto is the larger?  Should Charon also be a dwarf planet, and share that status with Pluto?  Should they both be “co-moons”?

Labels are useful.  They help us to simplify complex things, and also to critically examine our understanding of the world.  But, just like when we try to generalize about people, most things defy our attempts to neatly categorize them.  There are always exceptions, and oddball cases that don’t fit.  In that, there’s a little bit of satisfaction in having our definitions defied, and in realizing that we can’t just always say “if I call you this, then that must be true about you”.  It means that our world will always have something to teach us, and that we will always have something else to learn.