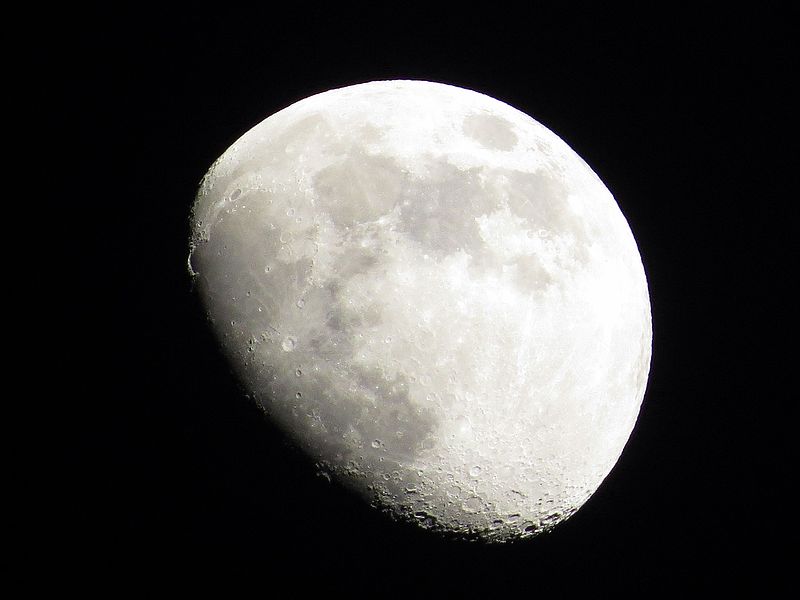 I’m already well into the week, but to be honest I just decided to try this on a regular cycle, hopefully the cosmos will have enough going on to say at least SOMETHING every week!  We’ve got meteor showers, comets, super-moons, and a solar eclipse coming!

So now that clouds have cleared out of the Mid-Atlantic, there’s a great show in the west just after sunset this week.   A nice crescent moon (first quarter is Thursday) and two easily visible planets (not counting the one you’re standing on).

Venus continues to be putting on a show as the bright “evening star”, as it’s been doing since a couple weeks before Christmas. You can’t miss it – it’s the brightest “star” out there.  With a telescope you’ll see it appears to be half-visible, just like the quarter moon, but with a fuzzier edge, given its clouds.

A little farther up and slightly south, that little red fuzzball is Mars.

It’s cold, but winter is a great time for star gazing – the air is so clear!  I’ll try and share some highlights for the next several weeks, at least.

Also, as a look-ahead, start making plans for a rare, must-see event.  On August 21, 2017, the continental US will be crossed by the moon’s shadow in a rare TOTAL Solar Eclipse!  The path of totality crosses from Seattle, WA to Charleston, SC and will produce almost two and a half minutes of darkness and a visible solar corona.   A partial eclipse will occur for most of the US, but getting to the umbral shadow should be well worth the effort.   I’m already making plans for several spots with weather contingencies…. More to come on this!

Get out there and enjoy the night sky!